It was just the beginning of April when, in the alpine altitudes of Mt Field National Park, the fagus (Nothofagus gunnii or deciduous beech) had already begun to turn; all indications were that it would likely be an earlier than ‘normal’ season this year. By the beginning of May, at the higher altitudes of the Tarn Shelf in Mt Field National Park, the season had all but ended with most leaves fallen to the ground… but at the same time, the area around Lake Fenton in the lower altitudes, a golden colour blazed the landscape still.

Fagus season in Tasmania is known by locals as the ‘turning of the fagus’. It occurs annually in autumn (or for our northern hemisphere readers, in the fall). There is only a small window of opportunity to see the spectacular colours of its foliage turning from green to hues of red, rust orange and finally a golden yellow before all the leaves fall to the ground as winter approaches. 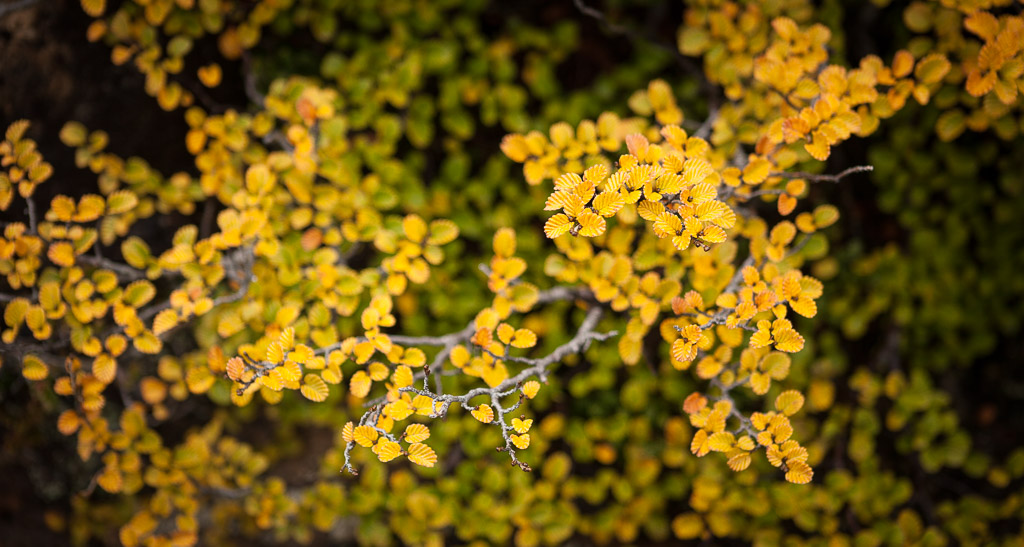 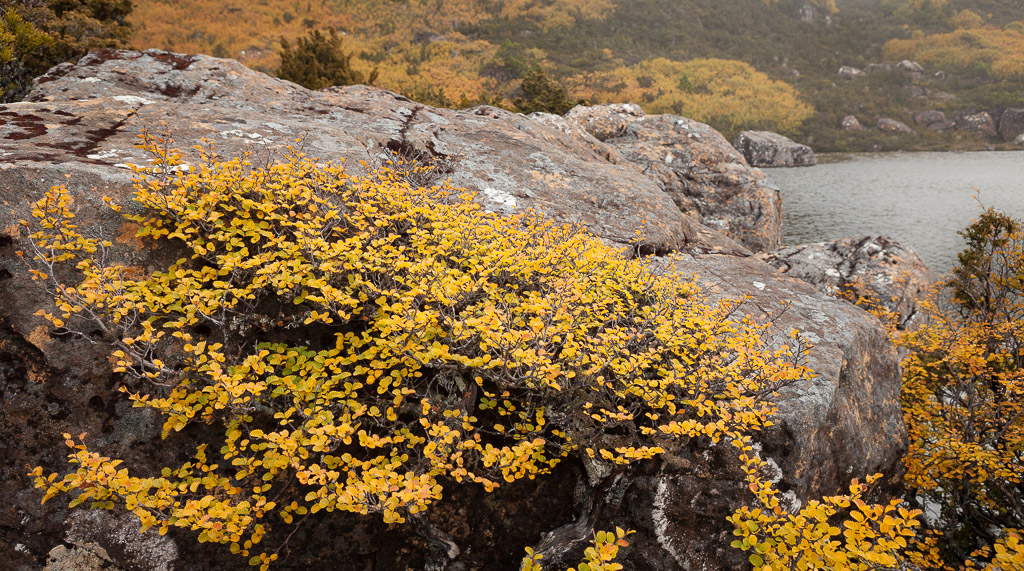 As photographers, we anticipate the ‘turning of the fagus’ each year and arrange a photographic excursion to capture the magnificent scenes of the vibrant landscape. Usually the ‘turn’ takes place around mid-late April and early May lasting just three or so weeks – ANZAC Day (25th April) is predicted as the moment in time to see the best of the splendid and colourful display. It should be noted however that Mother Nature is in charge of each season and factors such as the plants ability to photosynthesise, influence the ‘turning of the fagus’. The timing may vary slightly each year and in 2015 it was a little earlier than what we’ve seen in the past. 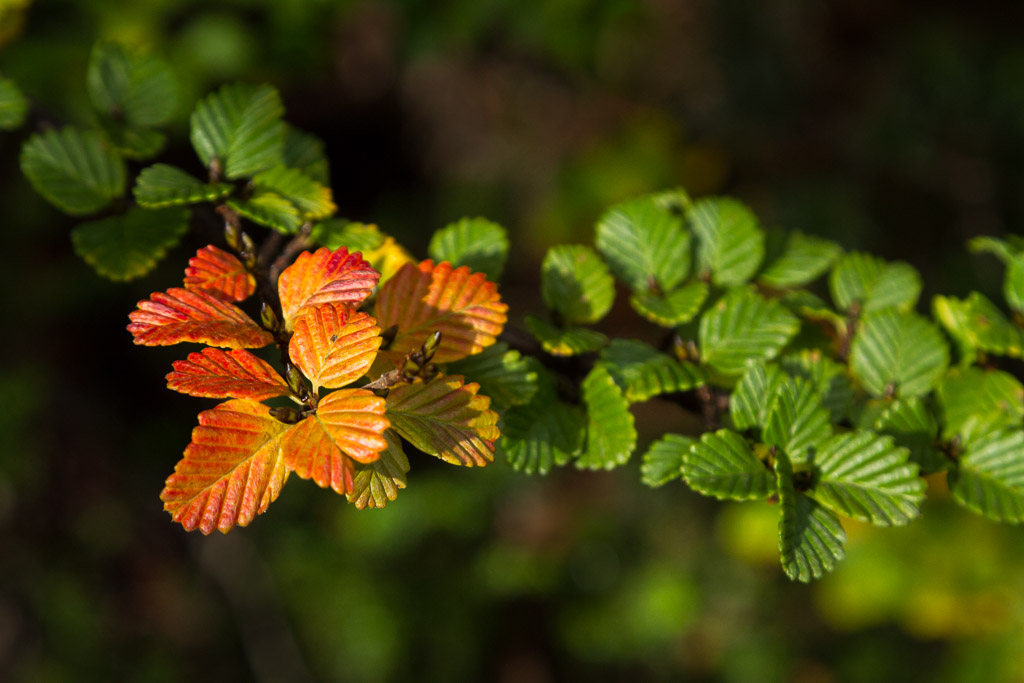 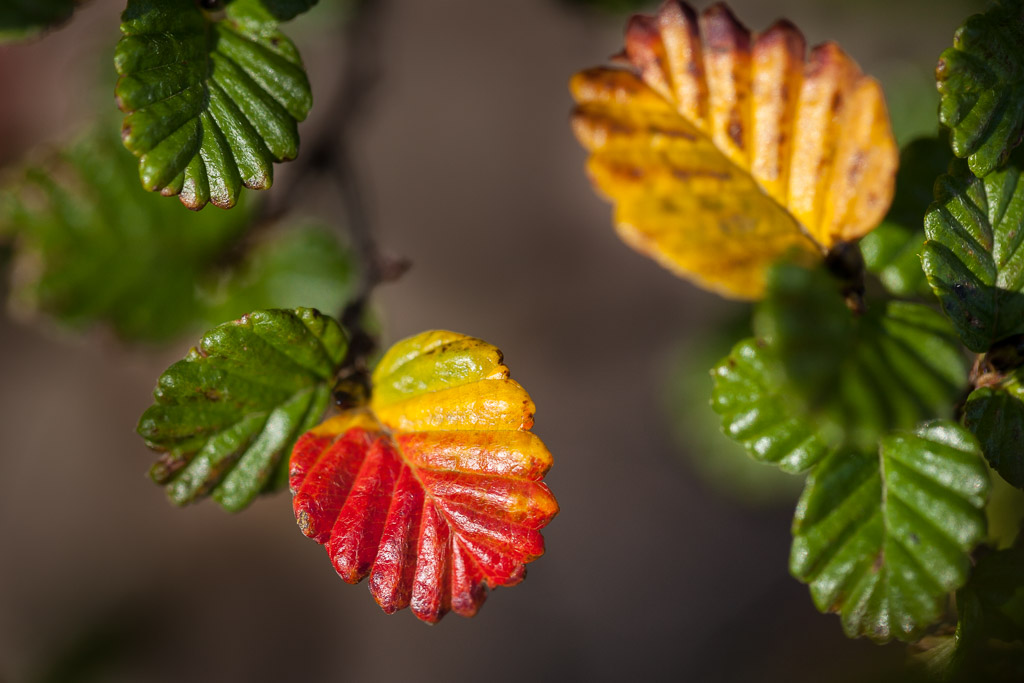 It’s in the sub-alpine and alpine areas of Mt Field National Park where you’ll find some of Tasmania’s ‘fagus territory’ (Cradle Mountain is another). With an energetic hike into the higher altitudes to the Tarn Shelf you’ll see a stunning mountainous landscape with so many photographic opportunities – amazing twisted snow gums, characterful pandani, featureful lichens and fungi and a remarkable landscape of tarns and mountains. Alternatively, with a less strenuous walk (albeit sometimes a rocky trail) in the sub-alpine woodland at Lake Fenton, fagus trees will surround you and you’ll have plentiful opportunity to take close-up photos of the textures and patterns of the leaves. 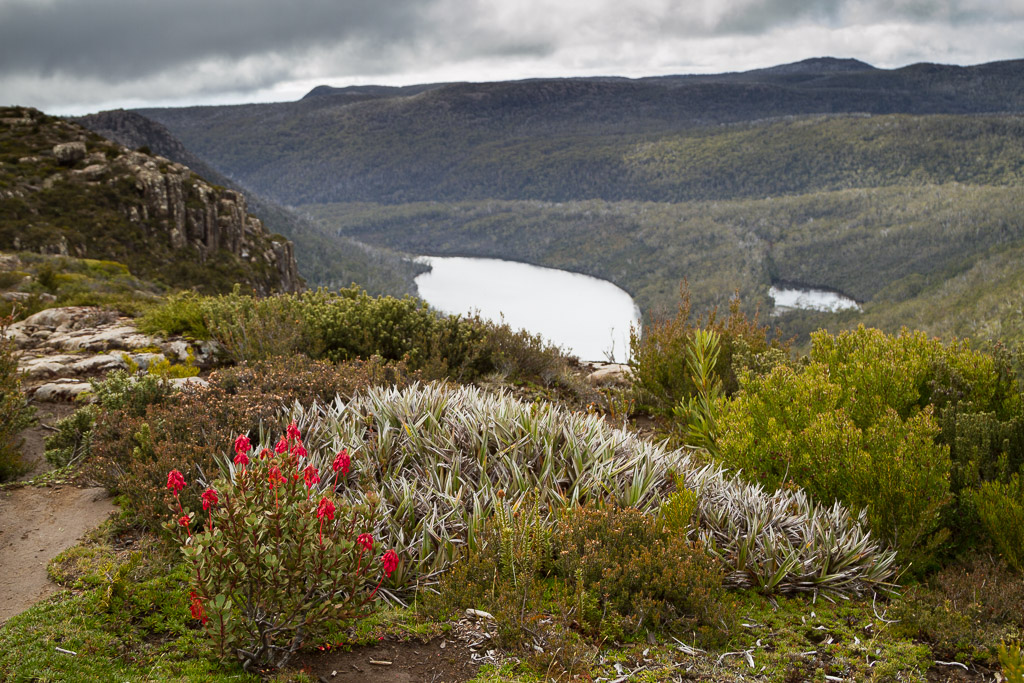 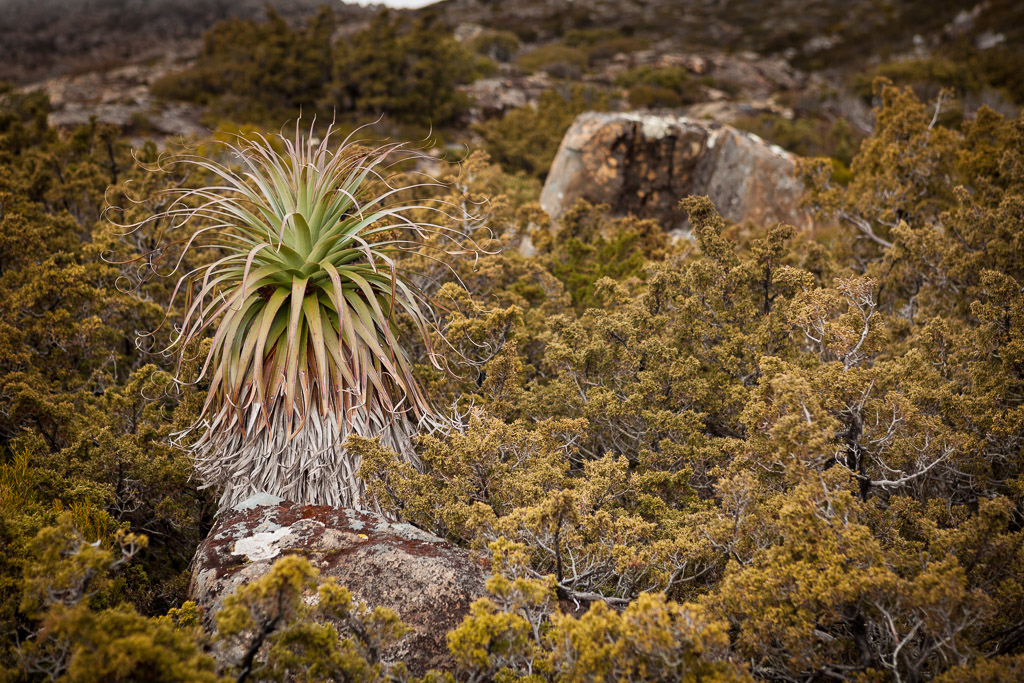 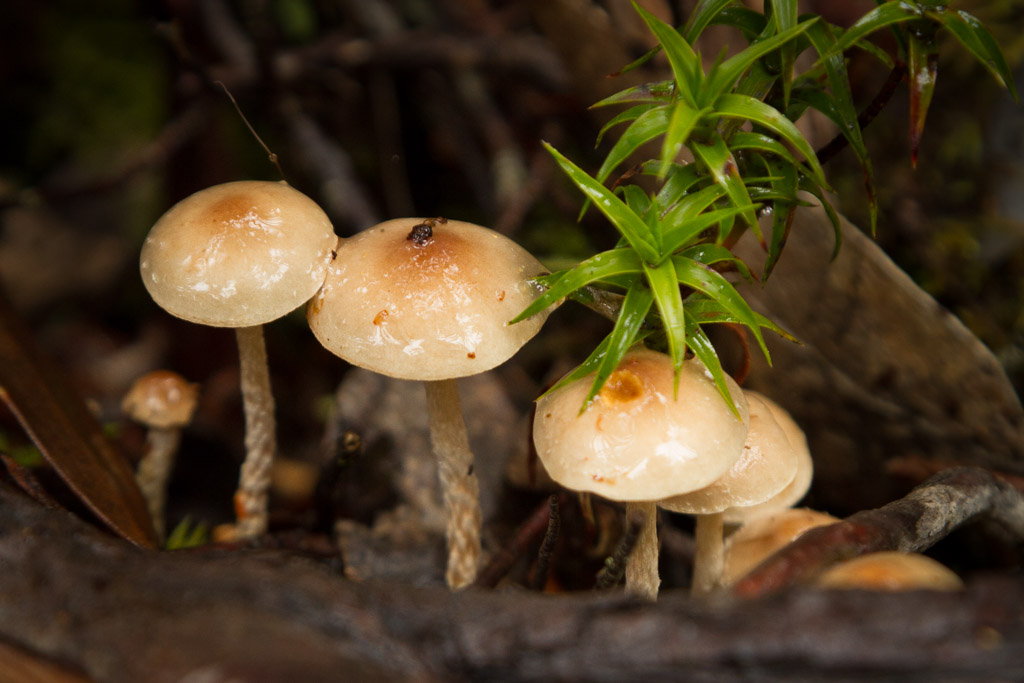 Have we lured you to visit Tasmania to witness and photograph the ‘turning of the fagus’ for yourself? Contact us or join our mailing list so we can send you information about the photographic activities that we have planned for the 2016 season.

Be sure to put it on your ‘bucket list’ because it’s a natural wonder that will amaze you!

Anecdotes from “A day at Bonorong”

Anecdotes from “A day at Bonorong”