Once in a Blue Moon

By CoreenaOctober 3rd, 2020Out and about...4 min read
No Comments

Are you a ‘once in a blue moon’ photographer?

Well, it’s time to dust off your camera, release your inner shutterbug and give shooting this weeks ‘super blue blood moon’ a go. 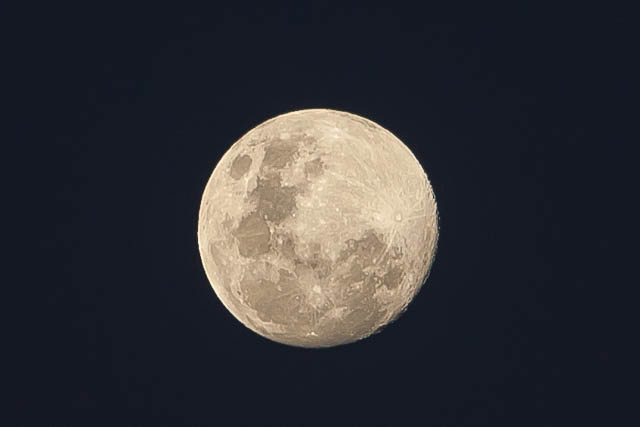 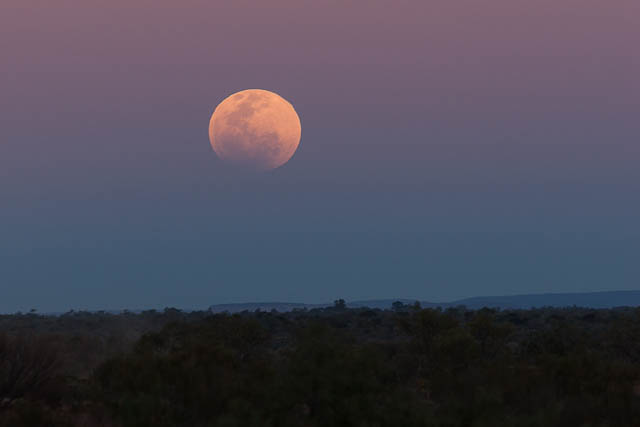 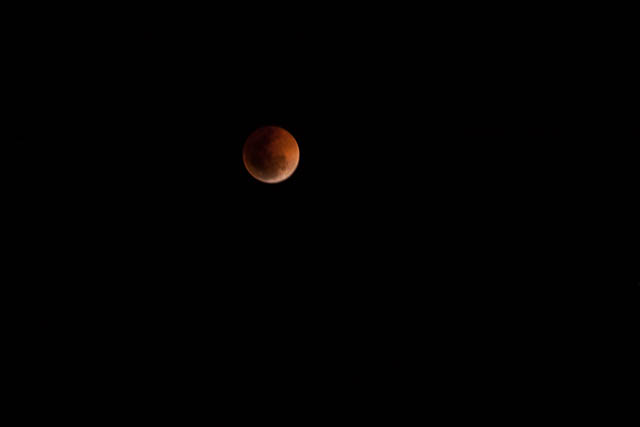 What is a ‘super blue blood moon’?

In researching this topic so we could better understand what it was all about, we were surprised by what we learnt. Not being scientists, we’ll not attempt to explain things on a scientific level, but here’s our interpretation of what we discovered about this celestial trifecta (well, almost)…

Information is that it’s been more than 150 years since this trio of events all happened at the same time. Blue moons occur around every 2.7 years and it may interest you to know that there is another one on 31st March 2018! But it won’t coincide with a lunar eclipse, and it will be further away from Earth (a little over 378,000kms), so the blue moon in March won’t be a supermoon.

Technicalities aside, why wait for a blue moon before you get your camera out?

You likely already know that it takes time to develop your individual technique and skills and become a better photographer. The only way to truly improve your photography is with practice, patience and perseverance so it’s best to be less of a ‘once in a blue moon’ photographer and get your camera out as frequently as you can. We encourage you to take a range of photos experimenting with different subjects, compositions and settings. Then when next next blue moon comes around, you’ll have a better understanding of what you need to do the capture it, or any other special event, when it happens. And imagine all the photos you will take in between each blue moon… that’s going to be around 2.7 years of photo taking practice!

Here’s 4 things you may like to consider when taking photos of the moon, at any time…

Whenever you would like to focus on your photography to improve your skills, better understand your camera and develop your individual photographic technique, we invite you to get in touch with us to find out how we can help you. Think of us as your walking-talking instruction manual and you’ll learn by doing in a practical and informative manner.