Out of the blue

Out of the blue: Superb Fairy-wrens

One of the most common ways to tell the difference between male and female Superb Fairy-wrens is by the colour of their feathers. During the breeding season in spring/summer, the much-loved male Superb Fairy-wren is most noticed and admired for its distinctive iridescent blue colours. While the female is seen as having the duller, brown hue in her feathers. It’s quite easy to distinguish between the two different sexes as they flit from tree to tree.

But did you know, the males don’t always have these colourings. And during the cooler seasons, they are often mistaken for their female counterparts?

Each year in early autumn, we notice the signs that the breeding season is over for another year. It’s when the male wren becomes more dappled in appearance, moulting his blue feathers in exchange for an ‘eclipse’ plumage.

At first glance, during the winter months the males will look similar to the females, making it sometimes more challenging to identify the males from the females. But there is a way to work it out… simply take a closer look at the bills and the eyes.

What to look for during the non-breeding season

As the seasons continue to rotate, finally it’s time to find a mate. Or in the females’ case, mates. Blooming flowers aren’t natures only things to spark a wonderful array of colour in the early months of spring. The male Superb Fairy-wrens take on their bright-blue, breeding plumage again, in the hopes to catch the attention of the wandering eyes of the females.

We’re very lucky that a social group of these fascinating little birds have made a home in our own garden. It’s always a pleasure to hear their continual chatter and observe their fast fluttering activities as they keep track of each other.

So as the cooler months are upon us, it will be in September that we keep an eye out for the vibrant blues again…

Read hints for photographing birds in their natural habitat… https://shutterbugwalkabouts.com.au/bird-photography/ 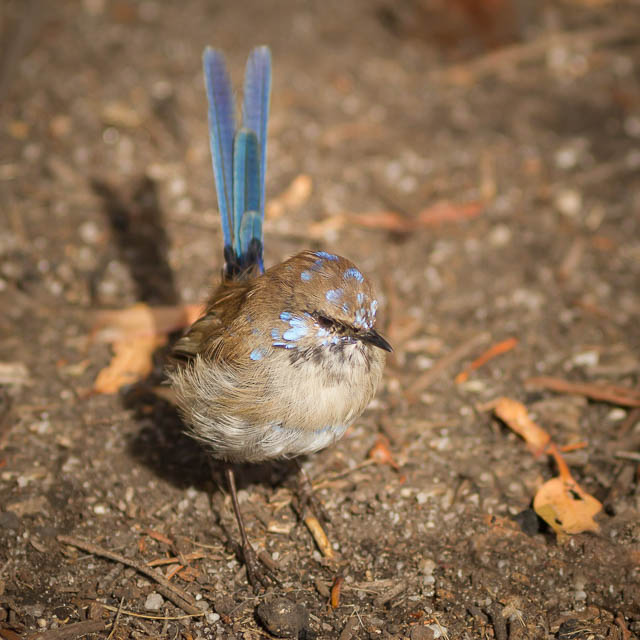 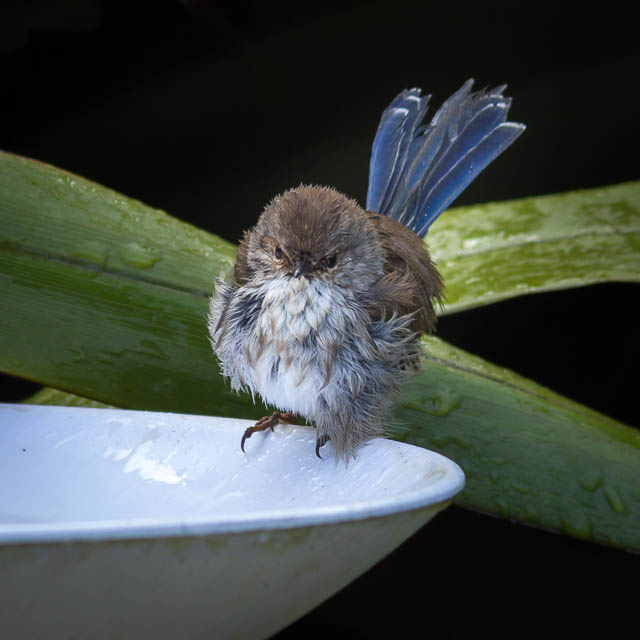 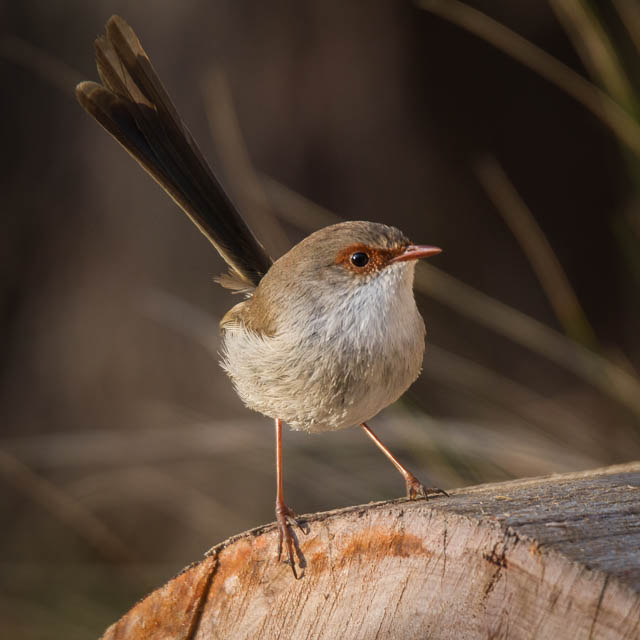